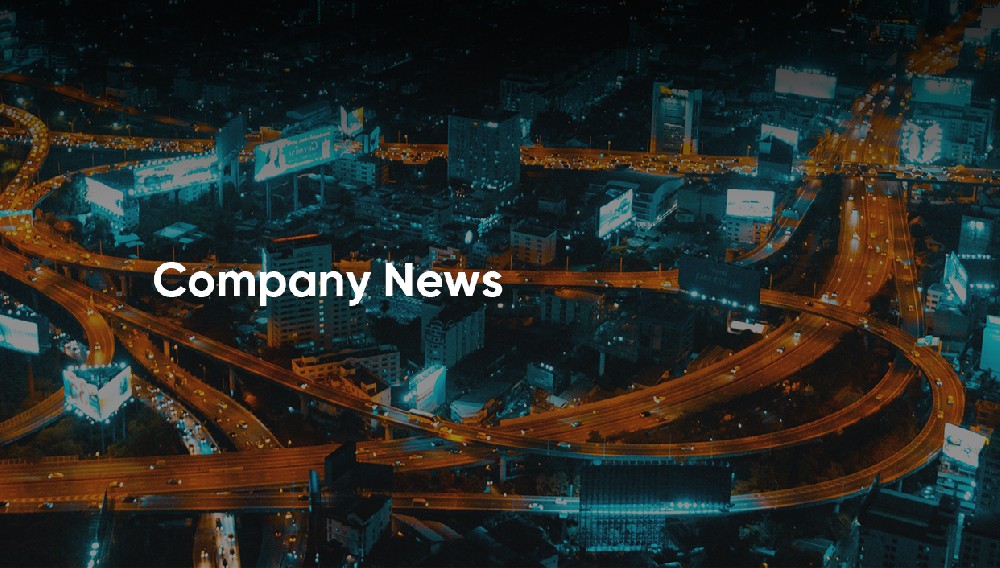 On January 28, the tire factory, with an investment of $ 328 million by GS, was approved. On January 27, the project's groundbreaking ceremony was held in Cambodia's Sihanoukville Special Economic Zone. Cao Jianjiang, General Manager of Sihanoukville Special Economic Zone Co., Ltd., and Yang Weidong, Head of Infrastructure Department of GS Intelligence (Cambodia) Co., Ltd., attended the event. The project is forecast to have an annual production capacity of 5 million semi-steel radial tires and 900,000 all-steel radial tires, which will create 1,600 local jobs.

Cao Jianjiang, General Manager of Sihanoukville Special Economic Zone Co., Ltd., pointed out in his speech at the groundbreaking ceremony that the project is currently the most significant investment in the Sihanoukville Special Economic Zone. "It is not only a milestone event in the development of GS but also a great event in the 2.0 upgrade and construction of the Westport Special Zone.“

The Sihanoukville Special Economic Zone in Cambodia is the only national-level economic and trade cooperation zone approved by a bilateral government agreement between China and Cambodia. At present, 170 enterprises (institutions) from China, Europe, America, Southeast Asia, and other countries and regions have achieved win-win development, creating nearly 30,000 jobs. Further, the contribution rate of industrial output to the economy of Sihanoukville exceeds 50%.

GS always adheres to the vision of "building a national tire enterprise with international influence," actively responds to the national "Belt and Road" initiative, and formulated a 5X Strategic Plan for its international development. As GS's first overseas production base, the Thailand factory has maintained exceptional growth in both production and sales since the project was implemented. In December 2021, GS added another $ 78 million investment to its Thai subsidiary to further expand the production capacity, optimize the warehousing and logistics system, and carry out production and operation activities.

With the official groundbreaking ceremony of the Cambodia project, GS's three production bases in China, Thailand, and Cambodia will complement each other's advantages and share each one's resources. Taking this as an opportunity, Celimo Tire will also accelerate the internationalization of production, R&D, and marketing. 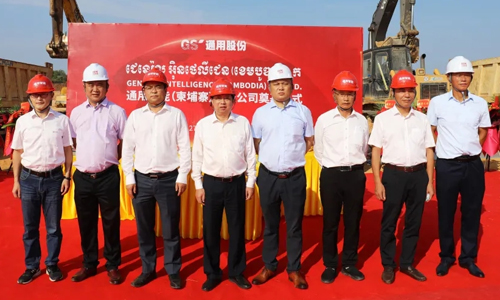 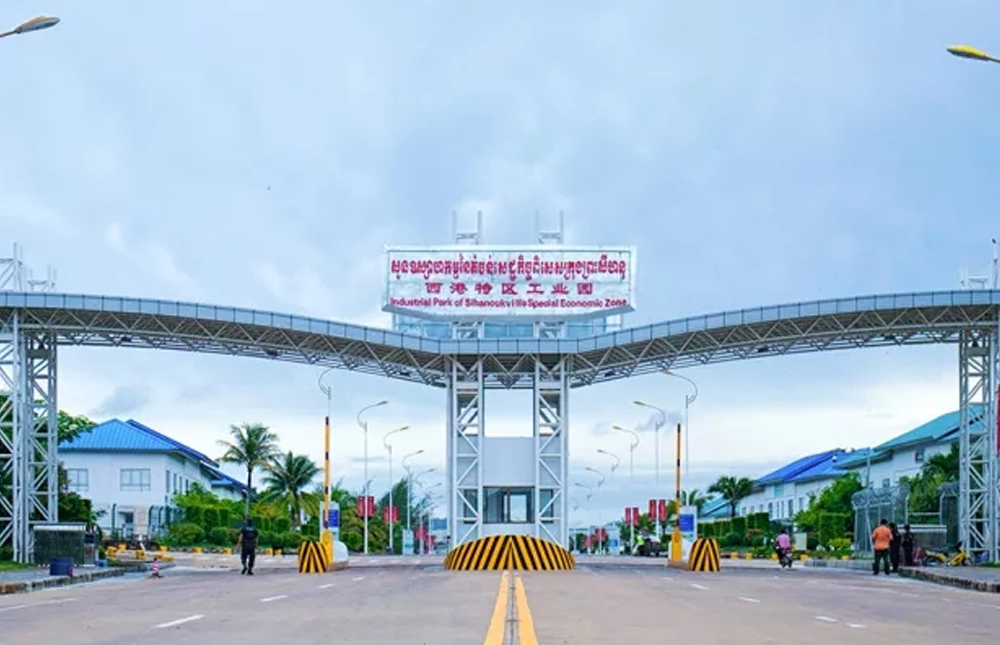